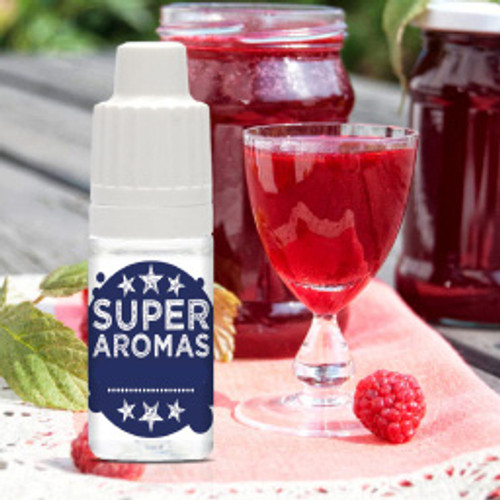 This is concentrated flavoring and must be diluted before use!

Note - We cannot accept returns or exchanges on flavoring